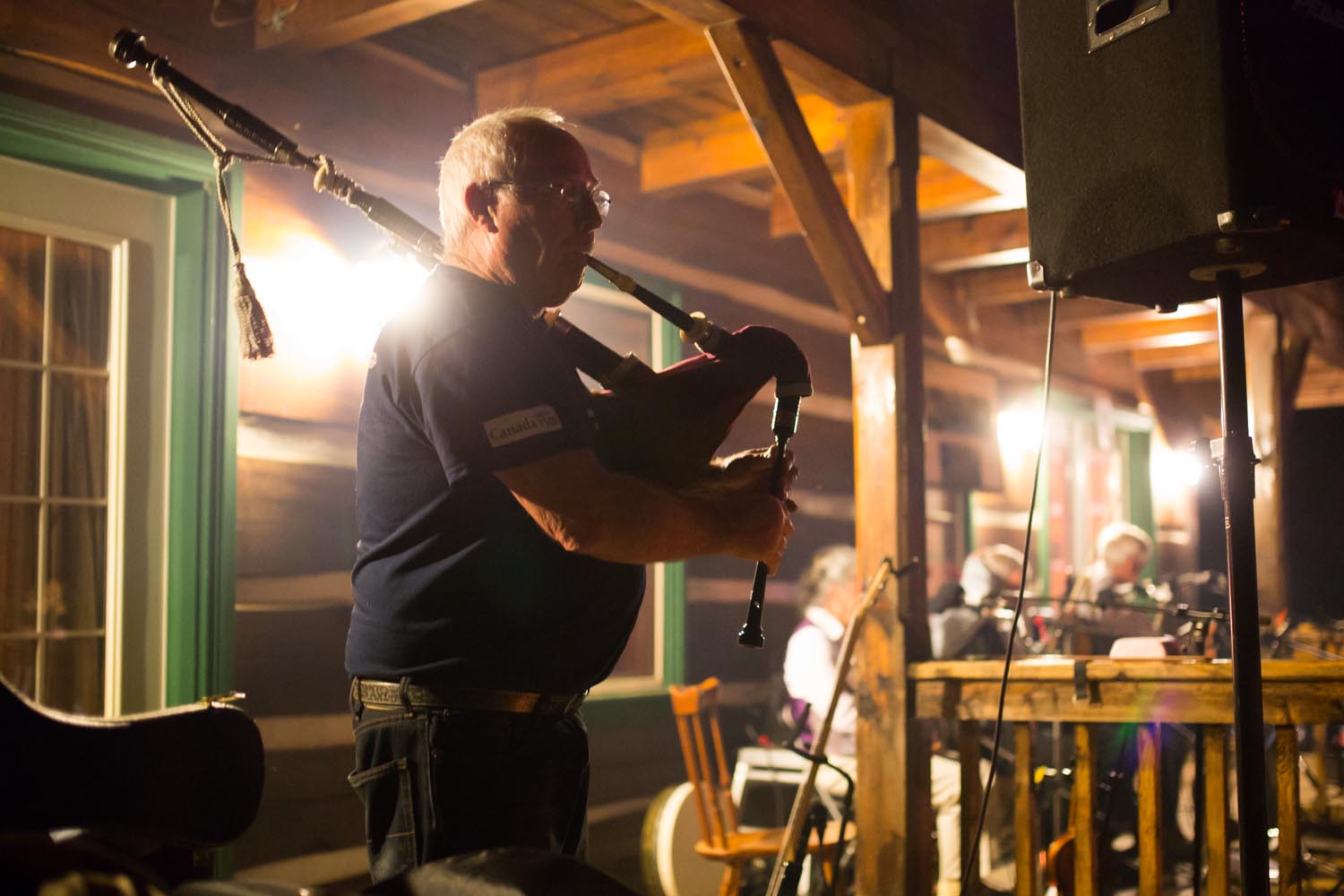 2017 was the second annual Whitney Blackfly Festival. In 2017 we had one live stage band on both nights. Wow, what an upgrade over our first year when we only had one stage band! In 2017 the stage band played 7pm-10pm, and then we had a massive campfire jam late into the night on both nights. This was the last year that the festival was a “backyard party.” From 2018 onwards the festival had reached a point where we needed to professionalize it and go through the steps of getting a special occassion permit.

Rock on, especially when the blackflies are buzzing! 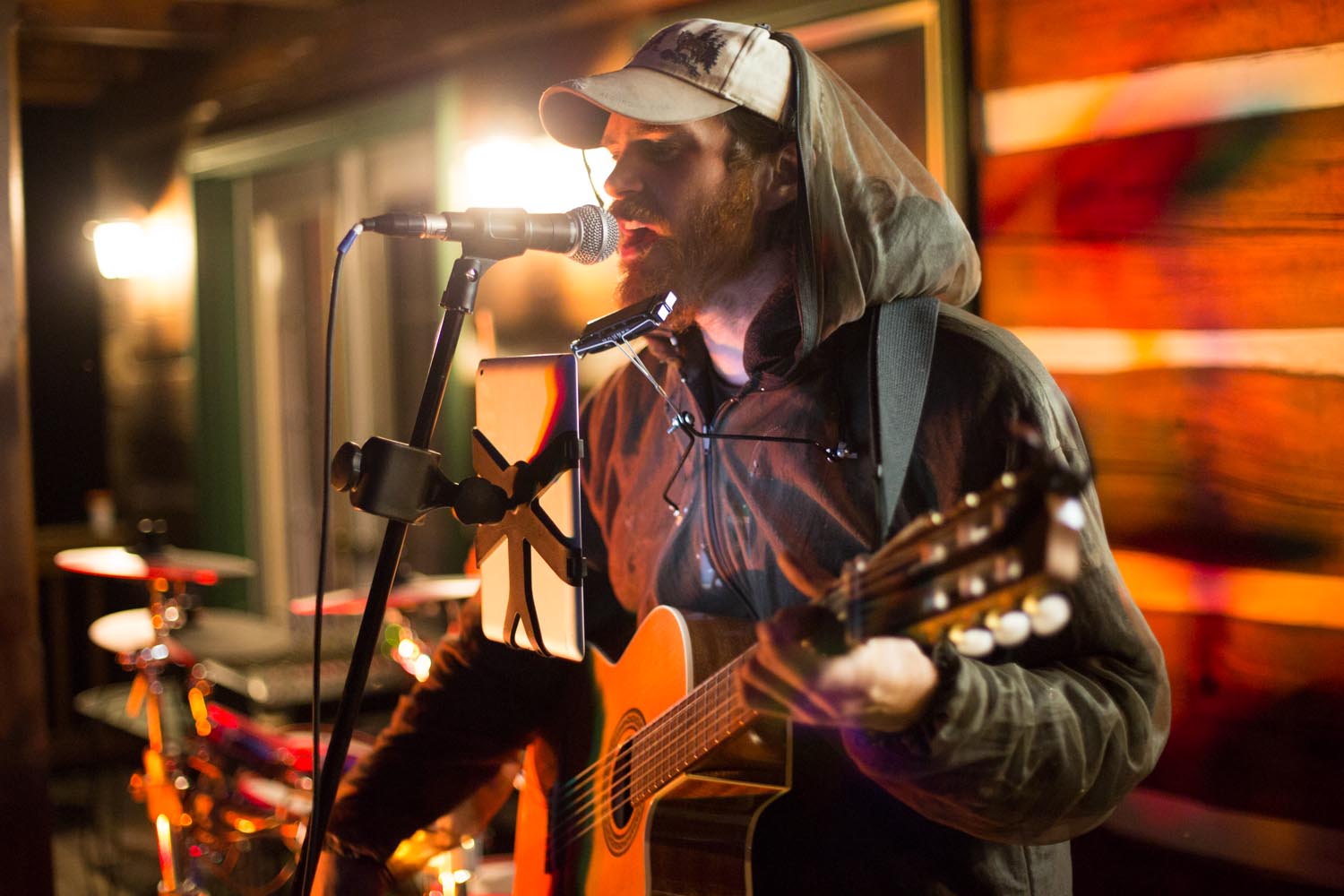 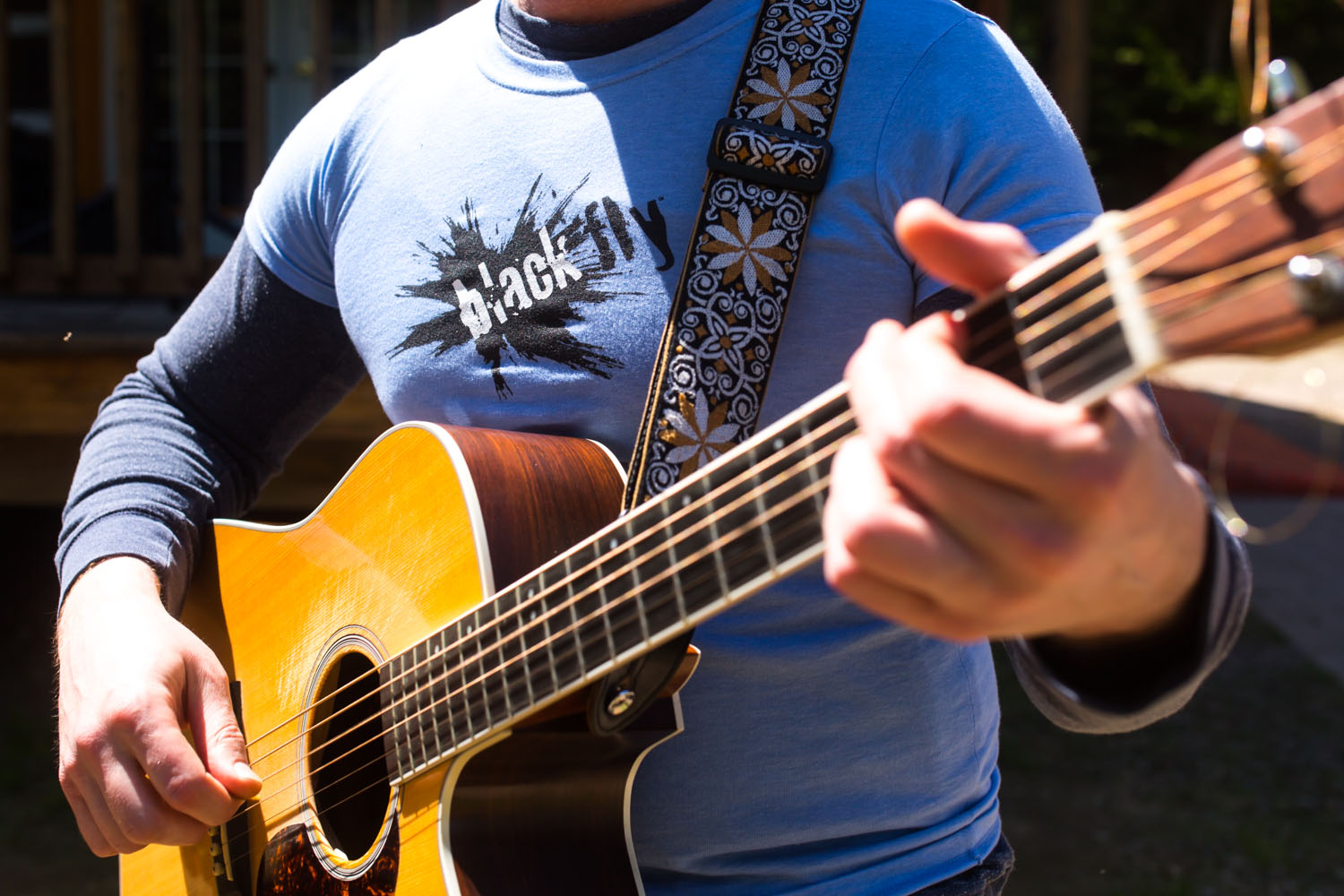 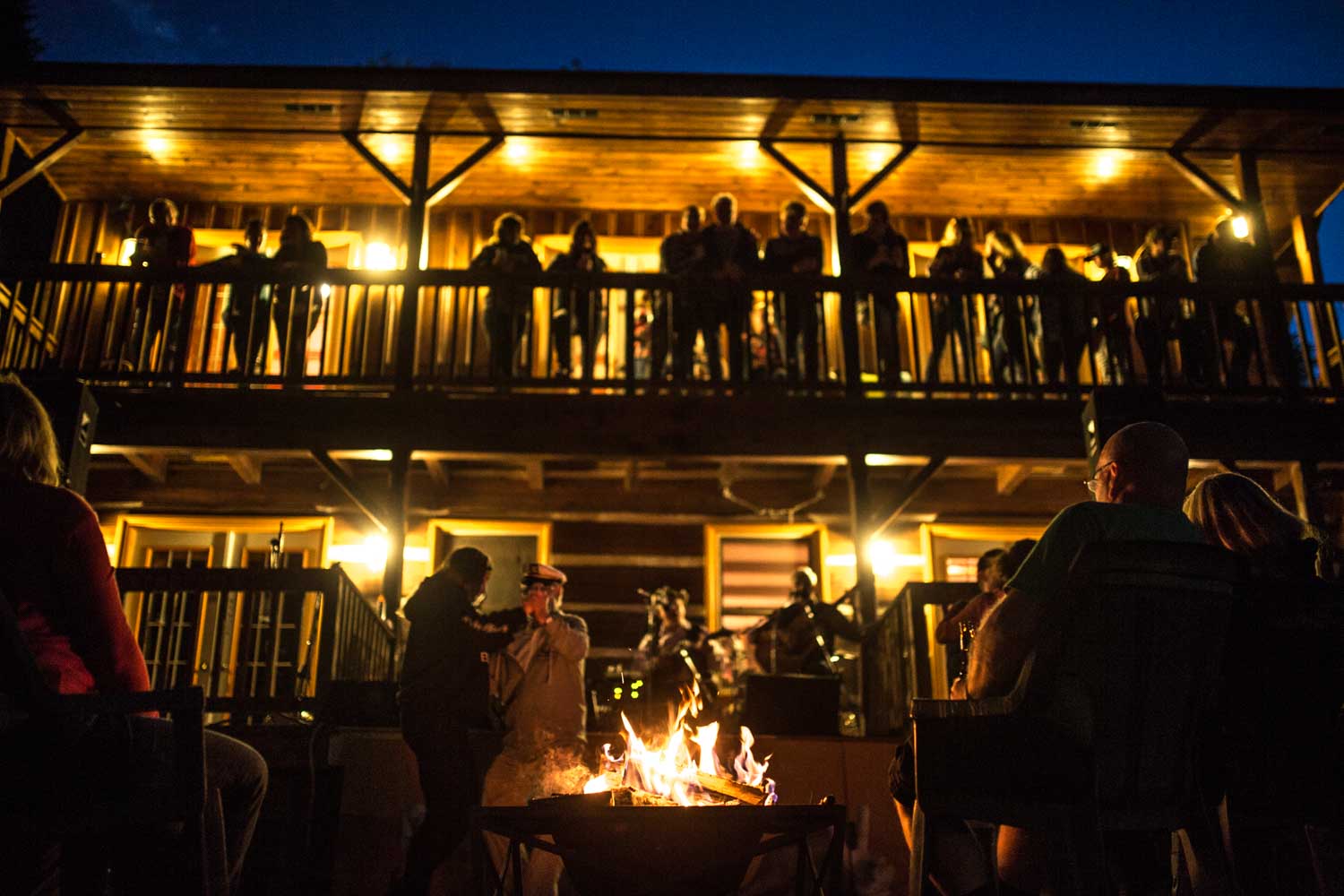